Dallas is the central city, economic engine, and namesake for the Dallas Region, an expansive geography of counties in North Central Texas that share a common culture. Dallas has a population of 1.3 million people representing 17% of the 7.7 million people who call the region home. More people have moved to the Dallas Region than anywhere else in the country for more than a decade for many reasons, including:

Southern Dallas, generally regarded as city-bounded territory south of I-30 and US-80, is an ecological jewel with some of the most sweeping views, the sheer scale of natural greenspace, and ample outdoor recreational opportunities among any urban environment in the U.S. But southern Dallas is also a sleeping giant of economic potential. With a robust infrastructure, talented workforce, reputation as a logistics juggernaut, and a strengthening post-secondary center of excellence, southern Dallas is on the cusp of becoming the next market in the region for attracting investment capital to support a growing innovation economy. 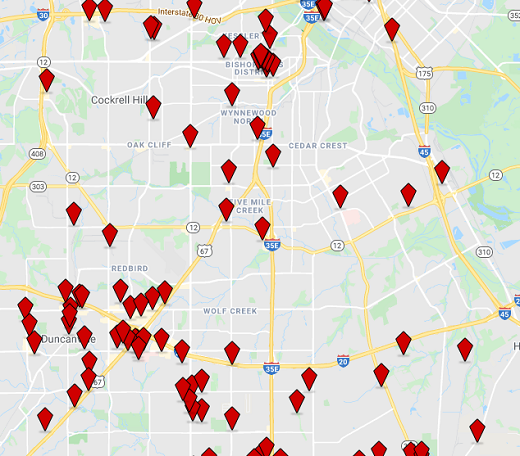 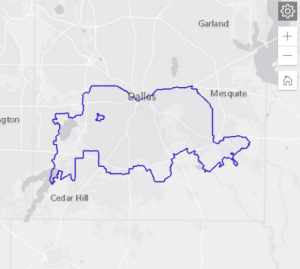 About The Dallas Regional Chamber

Together, with our business leaders and community partners, we will help lead the Dallas Region to become the best place in the United States for all people to live, work, and do business.

The DRC is working to close the “opportunity gap” by connecting companies to the people and needs of businesses in Southern Dallas County.